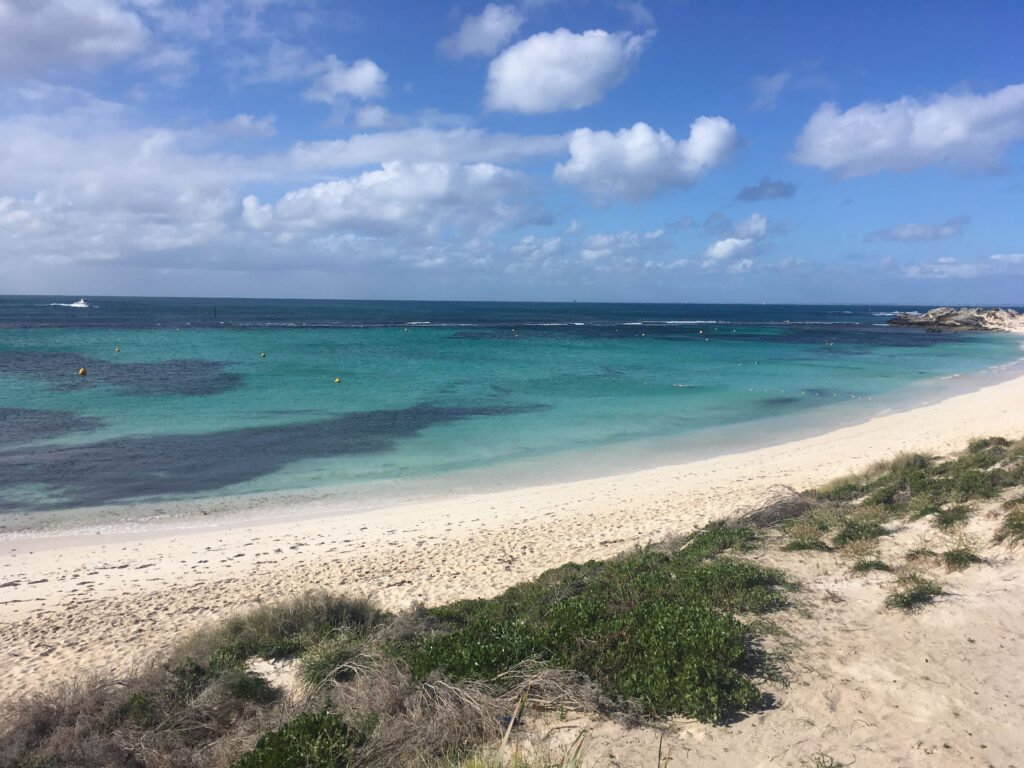 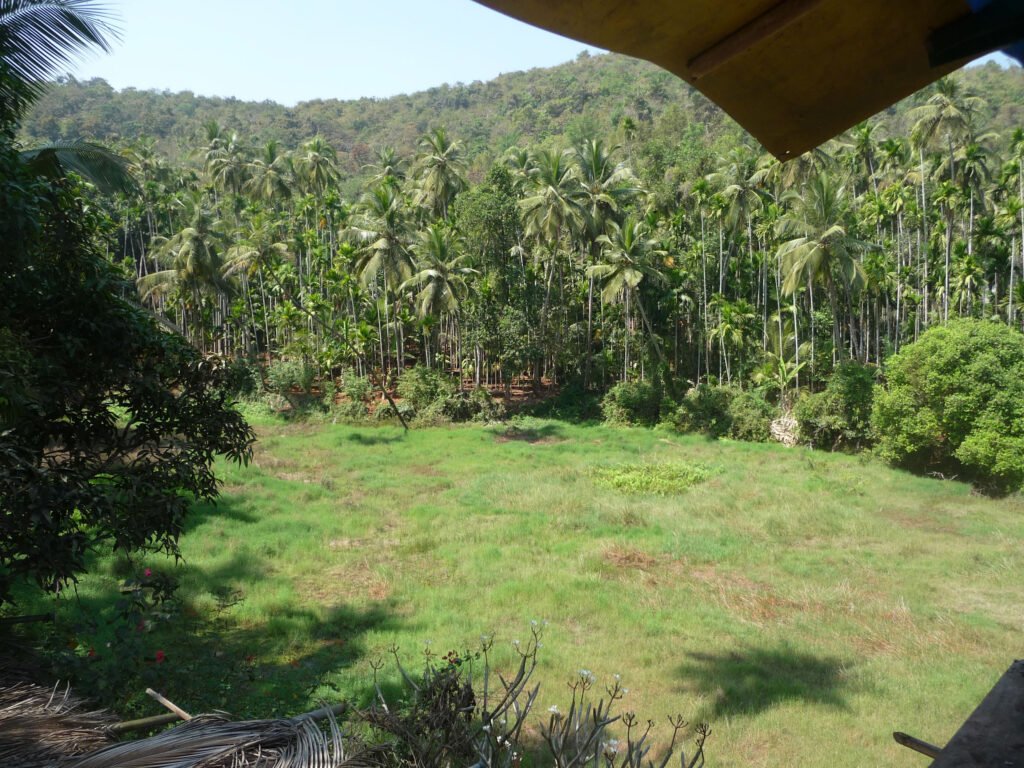 In this project we aim to assess and integrate, for the first time, the marine and terrestrial evidence for ISM changes across the MPT from the core convective region of the Indo-Asian monsoon system that is the northern Bay of Bengal as the most of the Indian summer monsoon precipitation falls in this region during boreal summer, making it one of the strongest hydrological regimes in the world impacting the life of billions of people. Additionally, the Bay of Bengal represents a unique location to monitor changes in surface-water salinity caused by heavy/weak monsoonal fluvial discharge. The extent of the low-salinity surface waters is able to mute via stratification what would otherwise yield strong summer season productivity related to wind-driven upwelling along the eastern Indian margin, similar to that seen in the Arabian Sea. This approach will involve high-resolution reconstructions of past sea-surface environmental changes as well as large-scale changes in vegetation and terrestrial hydrology, allowing for a detailed land-ocean-atmosphere correlation that would offer an important complement to the almost exclusively paleoceanographic (foraminifera and isotopes) multi-proxy studies investigated by expedition scientists of the IODP Expedition 353.

ECHo Environment-Climate-Human interactions in southern Morocco during the past 2000 years: inferences from high-resolution marine records 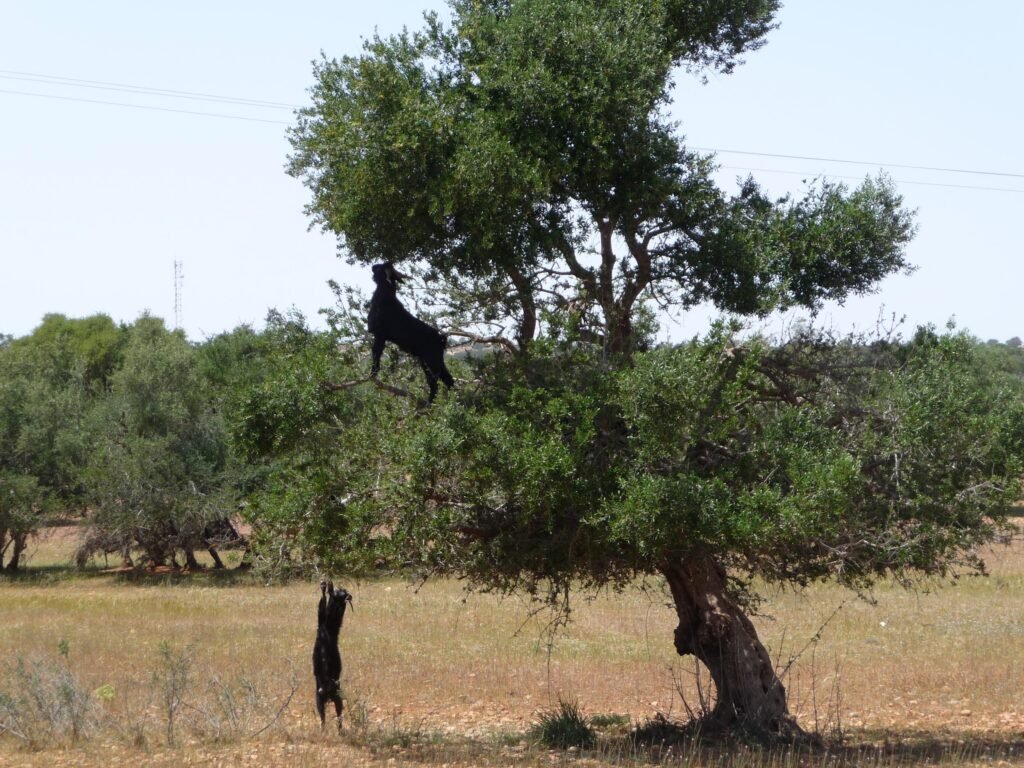 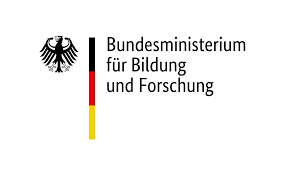 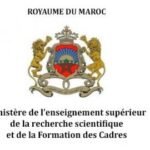 Climate and environmental variability and its impact on ecosystems and human populations have been widely studied in both regional and global scales during the late Quaternary. Understanding past human-climate-environment interactions does not only provide a „baseline“ for comparison with the present but is essential for assessing the vulnerability of landscapes and ecosystems to future climate change. This is particularly important to southern Morocco, presently subject to severe droughts (as for year 2016), desertification and land degradation, and likely facing increased climate variability, socio-economic stress, and population pressure in the future. Studies of Moroccan climate, and environmental changes have mainly focused on the northern regions of the country mainly lake records from the Middle Atlas. In contrast, the environmental history of southern Morocco is largely unkown. In this project, we intend to reconstruct a 2000-year record of vegetation and hydrological changes for southern Morocco, using palynology, geochemical parameters, particle sizes, macro and microcharcoal (fire activity) from marine sediment cores raised from the southern Moroccan continental margin. This margin is one of the world’s most importnat systems of marine upwelling with strong surface ocean productivity. A multiproxy study integrating results from many parameters will enable a suitable reconstruction of the climatic, oceanic (sea surface temperature, marine productivity) and environmental history as well as the vegetation evolution during the last 2000 years with a special focus on the endemic Argan, allowing for a detailed land-ocean interaction. Our records will be complemented by samples from major river systems of the area to track terrigenous sediments found offshore in order to define the effects of climate change and rainfall rates on the local environment and on natural resources. These results should be included in land management strategies for southern Morocco.